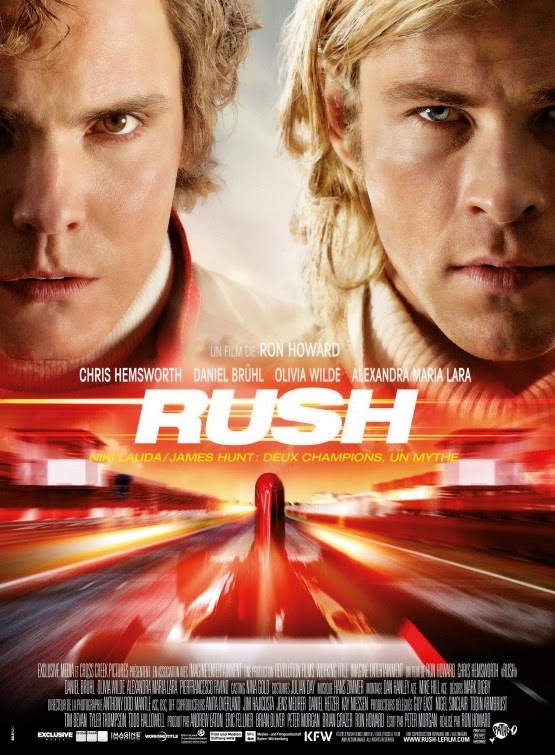 What does the Fox say?

All around the world, every child is taught about several animals/mammals sounds. But little are they taught or shown what a Fox says.

No, I'm not curious nor did I get this thinking while burping last night. This is the recent "viral music video" (along with the song) by a Norwegian band Ylvis who (I think) created the video for fun but didn't expect it to gobble down all the views on YouTube. The What does the Fox say video currently stands at 129,686,871. I did see to this song on the US top 40 some days ago.

Probably? Probably not. Have a look at it yourself:

Yet another movie review by our friend Jagdeep! Seems he is on a movie watching spree :).

Here goes Jagdeep with his review...

The movie was an absolute treat to watch, hats off to the rookie director Atlee for pulling  off such an exotic delight for the viewers. I was excited on watching this movie after watching the TV promos. I went with an excitement to have a delightful experience and I was not disappointed even a second while watching the movie. 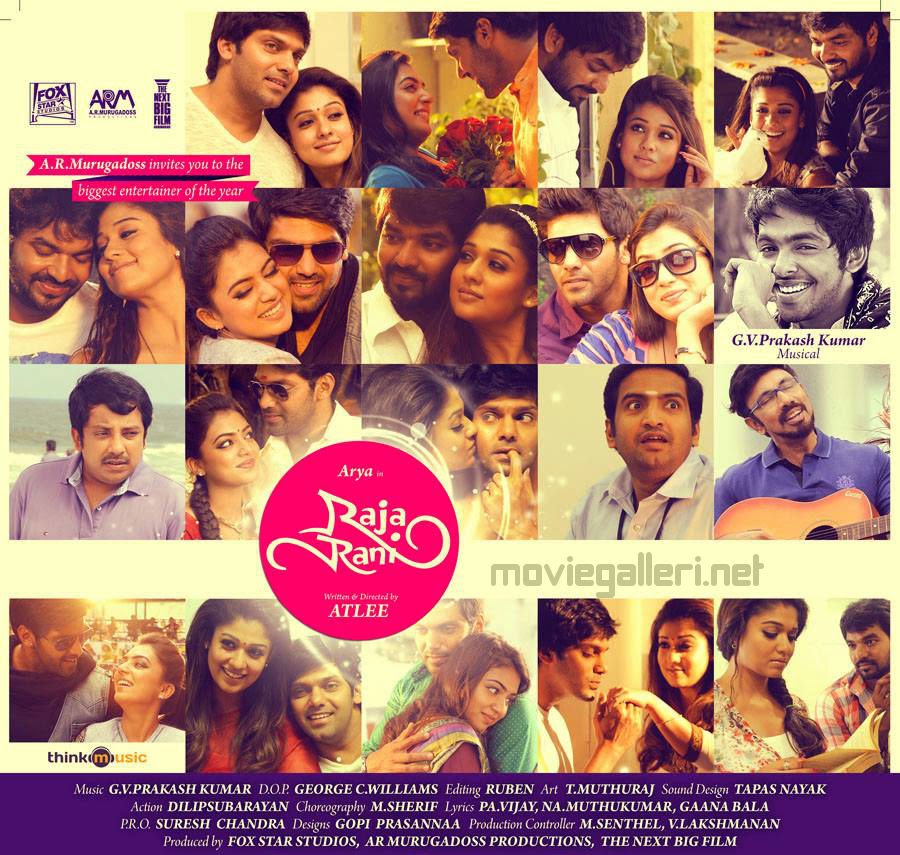 The movie was a perfect blend of Romance, Comedy and Pain in Life. I just loved the romantic portion of the film and the sizzling performance with the likes Nayanthara, Nazriya, Arya and Jai was complementing the story pretty well. The director has rocked all the theaters of Chennai with his refreshing tale of Raja Rani. The movie emphasizes a true fact that “There is Life after a Love Failure”. The director has brought to light the minute details between a Husband and a Wife which is simply wonderful to watch in the screen. The movie is sculpted to its precision that I didn't feel any flaw in the movie. The movie is a family entertainer and with a social message to all the youngsters. I was totally entangled with the movie and there were some scenes which were lovely to watch, like the different eye liners for Nazriya during her romantic scenes with Arya. The costumes in the movie were perfect with respect to the actors and it complemented their looks perfectly. The screenplay was paced beautifully and the script gave life to all the characters in the movie. As everyone is aware the movie is a multi starrer with Sathyaraj, Arya, Jai, Nayanthara, Nazriya, Santhanam and Sathyan. The actors were tangled to their roles and gave life to a masterpiece of director Atlee.

In short - Raja Rani is a movie about “Love for Life”.