Now, its been a while since I wrote any movie review.

Dangal. Special movie with a special person after a long time kindled certain emotions within me. Let's get into the movie. Before it starts, they clearly mention this is about the Indian wrestler Mahavir Singh Phogat and his daughters Geeta and Babita so you know who and what. I think all of Indians knew this already since this movie was one of most expected movies in 2016!The movie starts rather slow in a rural place off of the state of Haryana, India. As we know Aamir plays Mahavir joined by Sakshi (quite famous in the TV scene) as his wife.

I would rather not dwelve deep into the movie after the amazing introduction of how Mahavir but would rather talk about all those emotions that were stirred by the movie. So let's start.

Mahavir's sadness when he gets baby girls when the whole town was expecting a boy along with him. His mixed feelings when he says girls can also wrestle and prepares the ground. Closing all emotional loopholes as a father so that his daughters see him as a strict and stubborn coach and not a father when training. Finally, in the climax when he displays the feeling his daughters and we the audience were equally yearning for.

The cast of the movie is well decided and performances are well planned and motivated.


Aamir, from Lagaan to Wrestling, from Mangal to Dangal; proves why he is Aamir and how much dedication and passion he has for movie making. You can't stop noticing surreal perfection in each look of his.

I want to sum this up by saying Wrestling is a sport... Dangal is an emotion.
Posted by Yusuf at 7:10 AM 1 comment:

Yes, Yusuf.in blog has completed 7 successful (well if I don't say successful who will? ;-)) years in the internet world. I kinda am very late in writing this post as it has been a few months already technically, since I renewed the blog.

I now think it makes sense to write this at the end of every calendar year instead of when renewing the domain. 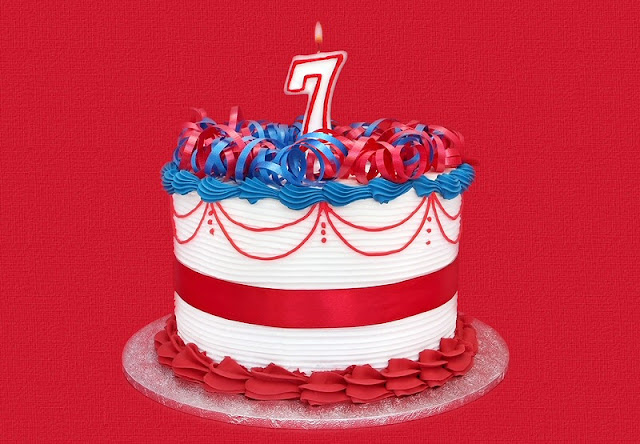 As always, I always share my very first post - Welcome to Yusuf.in whenever I write a happy birthday blog.