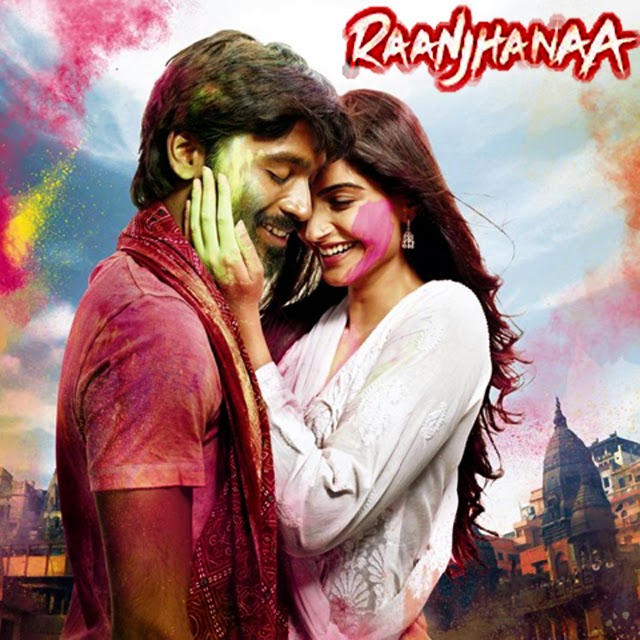 Well, there was a lapse in getting my blog up and running from August 2013 since I didn't renew it on the expiry date and had to loose all the content - reason? - My host only stores content backups for 3 weeks from expiry date and no more than that!! Fortunately when I digged into my PC remembering I took a backup of Yusuf.in's data last year, I found it! It had posts published till July 2012 and it took me sometime to bring them all up and running, again. There is some media content missing though, will have to put in some more time!

So,... yes, fantastic four years! Join me in wishing my blog a very happy birthday, phew its getting old.

I missed out on quite a few of blog posts owing to other priorities....Well I shouldn't really be saying this! Here's to the plenty of more years to come. Enjoy your visit of Yusuf.in. A lot of posts to write this year!
Posted by Yusuf at 8:53 PM 2 comments: