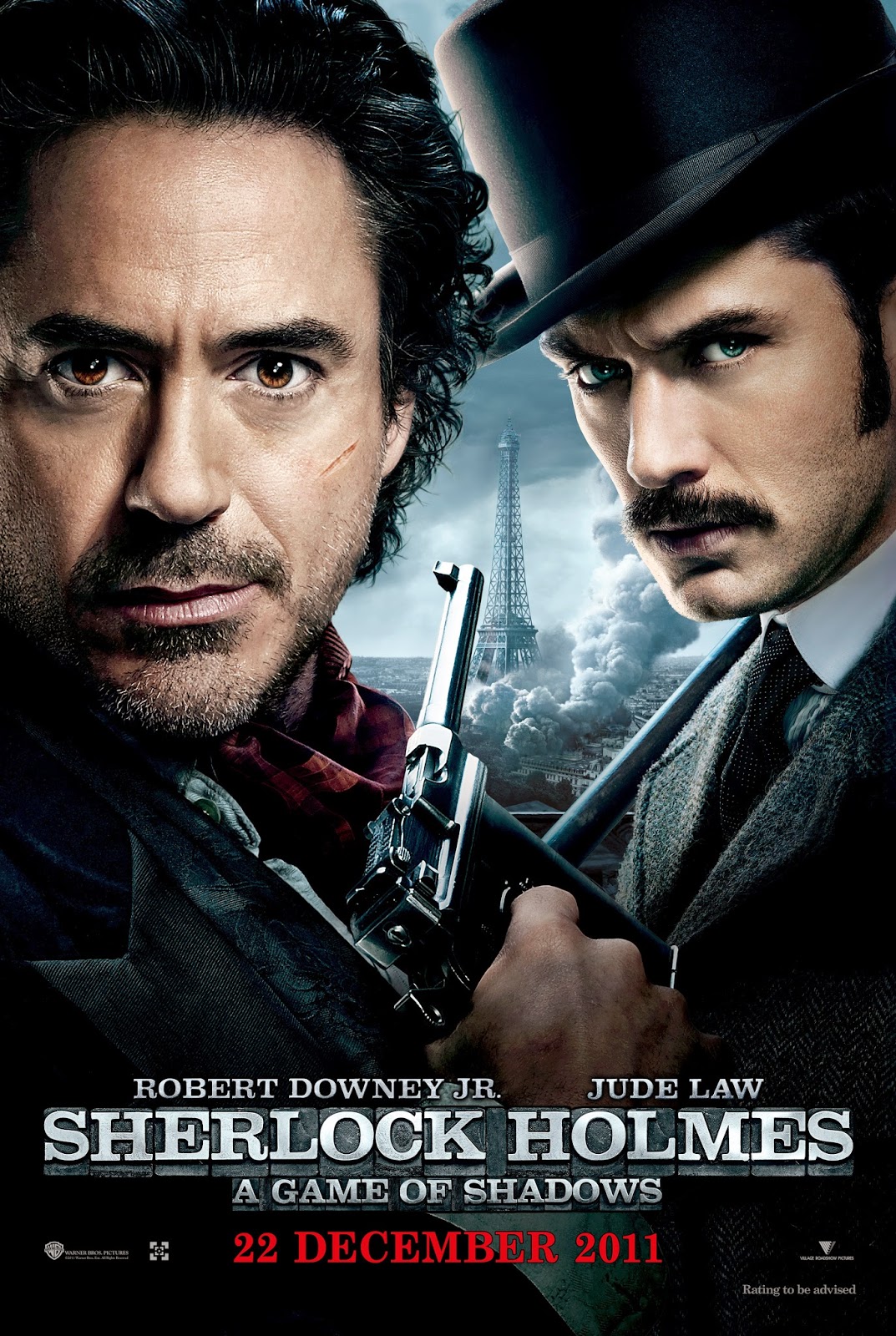 A brief history of "What's up!"

Every other day someone pings me or I ping someone in a variety of e-places including Gtalk, Facebook chat or Skype or even plain old communicator. Here's how a typical conversation starts:

Some people complain that its pointless to ask What's up to a person who is grounded, some tactfully reply back saying "nothing much" and some people reply literally saying "Fan, bulb, ceiling and sky :P". Ye

s it is a meaningful reply, though.

Ok, today I sat back for a few minutes and thought about this unknown hollywood movie which I saw the other day, only for a few minutes while punching my TV remote buttons. There was this scene where a guy comes over to his friend and asks 'What's happening?'. I thought again. I wanted to blog this!

Typical people who liked to use abbreviational words said 'What's happ' instead of 'What's happening' which then got transformed to 'What's up?!". Voila!

And so you see people, that, is a brief history of 'What's up!". So, next time if someone IMs you or pings you or just walks by and asks 'What's up?!" you know the history :D.

PS: All of the above except the movie scene are just framed by my mind. I do not know if there is some real reason, share if you know it. Yes, it is widely believed that it originated from a catchphrase "What's up, Doc?" by Bugs Bunny.
Posted by Yusuf at 11:15 AM 1 comment: 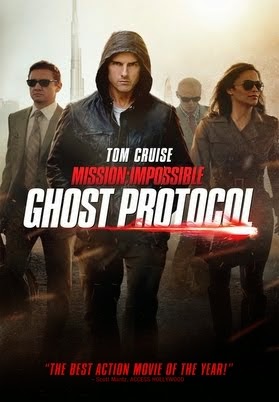